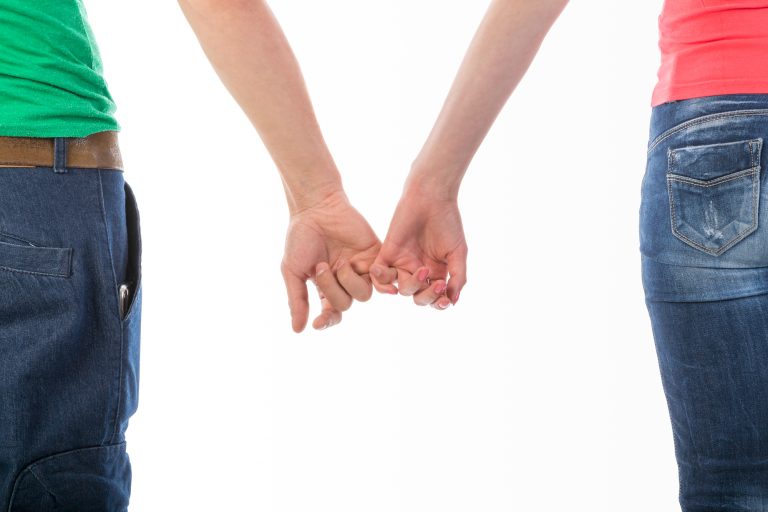 Nearly one in five college students experience sexual assault, with women facing significantly higher rates compared with men according to a study by COBE researchers using data generated by Spit for Science.

The study, entitled “Prevalence and Predictors of Sexual Assault Among a College Sample” in the Journal of American College Health, also found that experiencing sexual assault before college is related to a greater risk of repeat experiences during college for both males and females.

Sexual assault, defined as unwelcome sexual behavior in which an individual exerts their will on a person in a less powerful position, is the most common form of violence on US college campuses today.

A comprehensive report from the Department of Justice found that 20%–25% of women and 4%–6% of men are victims of sexual assault while they are enrolled in college, and more than 90% of survivors do not report the assault.

Using data from the large, representative Spit for Science sample, researchers found that the prevalence of sexual assault since beginning college was similar to previous studies at 18.7% (23.0% of women & 11.6% of men).

This distinction is particularly salient with the college population, given that previous research has found that many survivors do not report being raped despite reporting experiences that meet the legal definition of rape.

Previous research has found that 4%–6% of men are victims of rape while enrolled in college, whereas in the Spit for Science sample 11.6% of males experienced sexual victimization, with only 2.8% reporting rape.

The authors hypothesized that men have been experiencing higher rates of sexual victimization than previously thought, but due to historical and social forces that may shape men’s views of what constitutes rape, their experiences are not being accurately captured.

Although none of the early environmental factors examined in this study were significant, the experience of an interpersonal trauma prior to college was a significant predictor of collegiate experiences with sexual assault for both men and women.

Prior research investigating the association between personality and sexual assault has focused mainly on one facet of personality, whereas the Spit for Science study examined associations between experience and multiple personality factors (ie, neuroticism, openness, extraversion, conscientiousness) in order to identify possible risk or protective factors that may inform education and prevention efforts.

Although neuroticism in men and extraversion in women were significant in the first analysis, in the final analysis, openness in males was the solitary personality factor that was a significant predictor. Given that men are not socialized to fear and expect sexual victimization as women are, the role openness plays in the risk for victimization in men should be explored in future research.

Additionally, in terms of mental health factors, lifetime alcohol use and depression conferred a greater risk for females only. Taken together, these findings uncover a more nuanced picture of the importance ways male and female risk factors for victimization may differ.

Given the need for sexual assault intervention and prevention on college campuses, identification of factors potentially contributing to exposure within this population is essential to curbing the prevalence of sexual assault.

Consistent with previous literature related to resilience, social support served as a protective factor for both groups. This finding underscores the importance of cultivating a positive campus culture where student support can be leveraged to encourage active bystander behaviors.