Does Working a Job During College Lead to Drinking and Smoking? 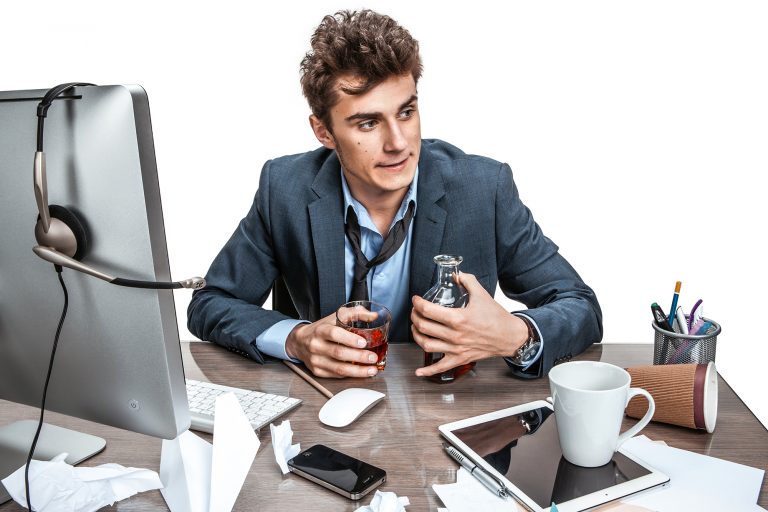 Since both employment and substance use are common among college students, understanding if, and how, the two relate is important for students, parents, colleges, and employers.

Research in adolescents shows that those with jobs are more likely to drink and smoke, and that association grows based on how many hours they work per week.

So is there a link between working a job in college and how much someone smokes or drinks?

Rose Bono, a research assistant at the Department of Health Behavior and Policy, and health behavior and policy researcher Dr. Andrew Barnes, teamed up with COBE director Dr. Danielle Dick and Virginia Institute for Psychiatric and Behavioral Genetics director Dr. Kenneth Kendler to conduct a study on the relationship between substance use and employment in college students based on data from Spit for Science.

The study, published recently in Substance Use and Misuse, examined how many hours a week each student worked and how much money they earned compared to how frequently they reported drinking and smoking.

In other words, employment may play a role in substance use, but work hours and earnings are likely only small parts of a larger web of influences on drinking and smoking.

These findings, which are a new addition to the literature on substance use in college students, suggest that interventions to reduce freshman drinking and smoking may not be particularly effective when targeting employment characteristics.

Nonetheless, college behavioral health counselors and others working with students may still wish to include employment characteristics in discussions about substance use, since employment may become a greater demand as students continue through school and may have a larger effect on moderate drinkers compared to heavy drinkers.