Does Support from Friends and Romantic Partners Influence Alcohol Use? 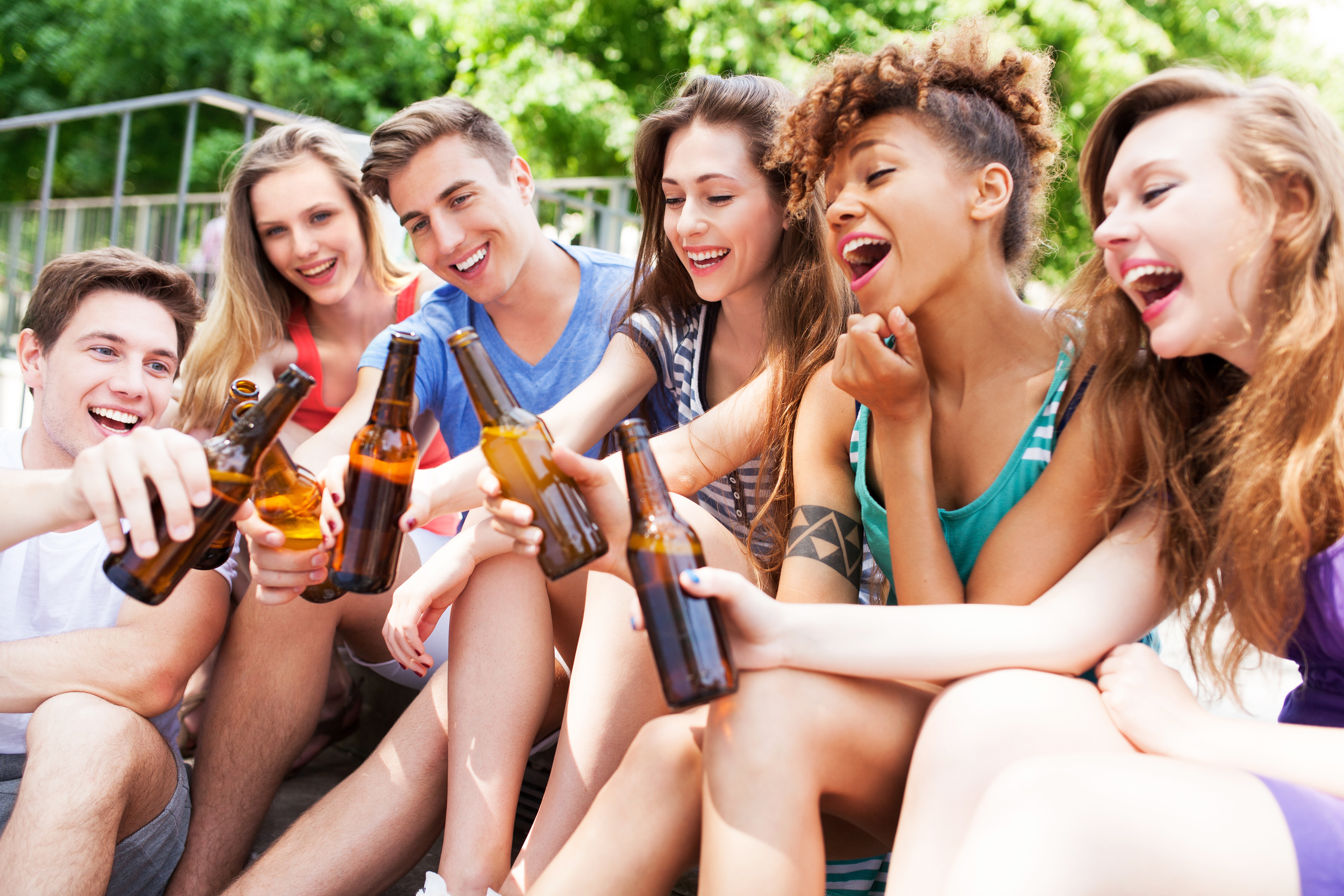 When life throws a series of curveballs your way, it can be hard to persevere alone. Just as everyone experiences hardship, everyone has moments where they rely on support from friends or a romantic partners to bounce back.

Through conflict and strife, the value of a strong support network becomes clear, bolstering physical and emotional well being when self-care might seem out of reach due to stress or anxiety. Without that support, one might turn to destructive habits like substance use to cope with stress and anxiety.

While experiencing hardship is a universal part of life, how exactly does support from romantic relationships and peers impact alcohol use in particular? And is that impact felt differently by men and women?

A new study by VCU researcher Peter Barr published in the Journal on Studies of Alcohol and Drugs examined whether involvement in committed relationships or social support impact heavy drinking during young adulthood.

Addiction genetics research shows that the causes of excessive alcohol use include a person’s genes, environment and the interactions between the two. Earlier findings on adolescent alcohol use also show that genetic influences are greater when social control is reduced (i.e. having parents that do not actively monitor their children) or social opportunity is high (i.e. having deviant peers that encourage a young adult to drink) because these environments provide individuals more opportunity to express any genetic predisposition. Those findings also show that individuals who are more socially integrated, such as those who are involved in romantic relationships or who have wider peer networks, engage in risky drinking less often in part because they are subject to more social control and monitoring.

Building on this knowledge using data from the Finnish Twin Study, Barr and his colleagues found that involvement in a romantic partnership reduced genetic liability for excessive alcohol use, meaning that if one is genetically predisposed to substance use friends and romantic partners can mediate this increased risk. The study also found that men experience slightly more benefit from this effect than women.

One explanation offered for this pattern is the different expectations for men and women within support networks. Because women are often responsible for providing emotional support, this may create increased strain and exacerbate any underlying risk. In contrast men tend to reap the rewards from social and emotional support while having little expectation to reciprocate.

At the core these findings demonstrate that social relationships are important moderators of genetic influences on young adult alcohol use. Additionally, while some relationships limit genetic liability equally, others, such as extensive social networks, may operate differently across sex.

So the scientific jury is in – there is clear evidence that a strong support network including friends and romantic partners helps you live a better, more healthy life. This is another reminder that genetic risk does not mean you are destined to develop a specific problem; you have the power to make informed decisions to shift the odds in your favor like seeking support from friends and partners when you need it most!