Does Experiencing Divorce Cause Drinking Problems, or Vice Versa? 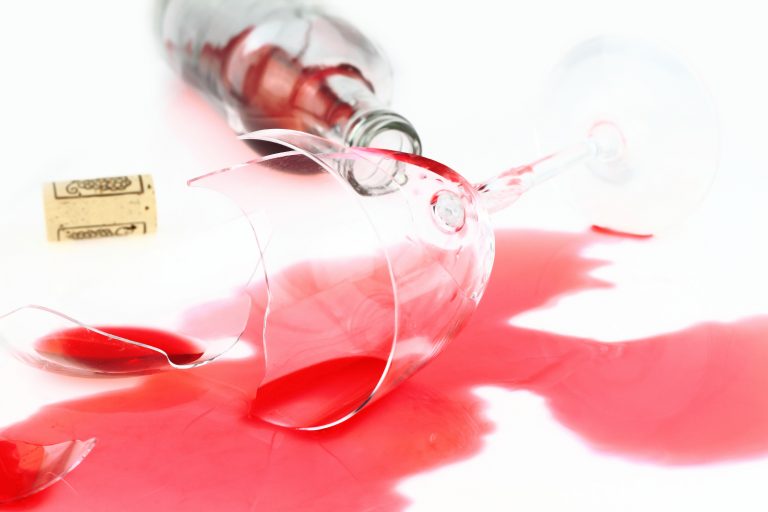 Research shows that having an alcohol use disorder and getting divorced are closely related, meaning that if you experience one then you are more likely to experience the other.

But how exactly does this association hold?

Although previous studies have asked whether AUD’s or divorce are the chicken or egg in terms of causing one another, in this study researchers took a step back and asked, “Are there underlying genetic or environmental factors that make people more vulnerable to both AUD and divorce?”

Studies show that divorced individuals consume more alcohol and in more harmful patterns than married individuals. Those who are divorced, separated or widowed are also more likely to have a lifetime or past 12-month AUD diagnosis and to engage in alcohol-related risk behaviors such as drinking and driving compared to married people.

Individuals affected with AUD and couples where partners are discordant for heavy drinking are more likely to get divorced, and divorce predicts longitudinal increases in drinking.

Because these associations have tangible costs, and alcohol-related mortality is higher among divorcees compared to their married counterparts, it is important to understand their relationship and the underlying processes at play to help reduce negative outcomes.

In their study the researchers found that in the Swedish population, AUD and divorce are indeed related. Digging deeper into this link, they  found that genetic factors account for approximately half of the association between AUD and divorce.

Researchers were not entirely surprised by their findings about the genetic influences shared between alcohol use disorder and divorce, as previous studies have shown that divorce and difficult personality traits share some genetic influences. Still, this was some of the first direct evidence that AUD and divorce share genetic factors.

Researchers also found that what is sometimes considered to be an aspect of the environment, like a history of divorce, can also be influenced by genetic factors and thus not be indicative of a directly causal relationship as once assumed.

For example, when a clinician is counseling someone, they use information about what a person has experienced and their symptoms to inform their response. If they are divorced first and then develop an AUD, it might seem reasonable to assume that the divorce led to the AUD.

So it is important to know that even if things happen in a certain sequence, that does not mean that current symptoms are caused by an earlier event. In fact, they can be representative of an underlying genetic or environmental factor.

Researchers hope that by identifying risk factors that predispose individuals to both AUD and divorce, their work may inform avenues for prevention for these socially and personally costly behaviors.

You can learn more about this study via VCU News.