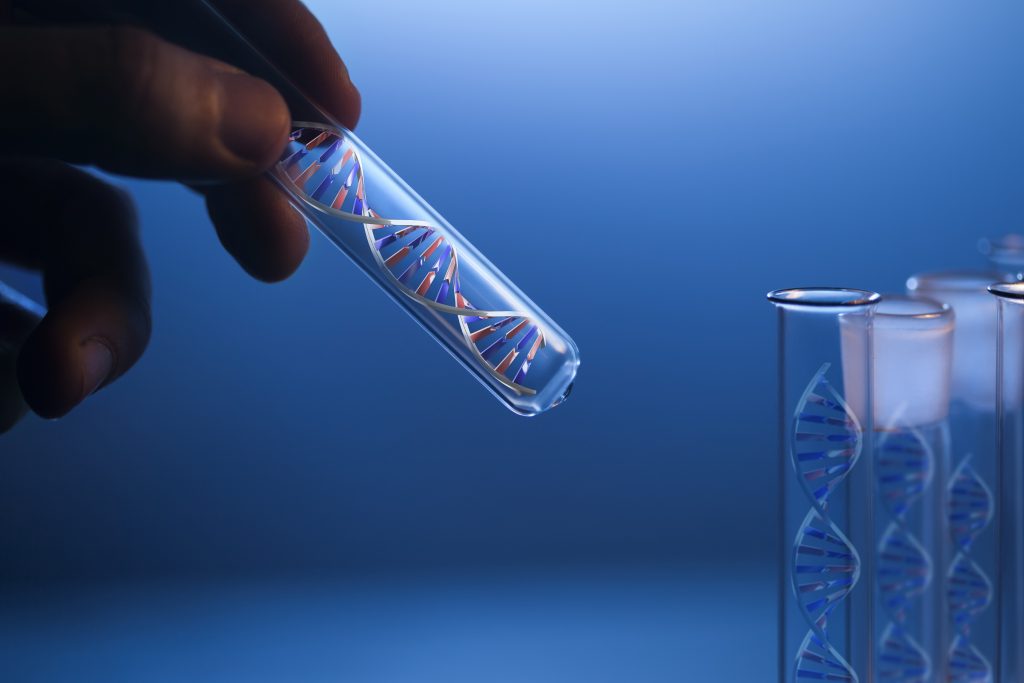 When Danielle Dick defended her graduate dissertation on gene-environment interaction in 2001, her committee had sincere concerns: at the time there was hardly any published research exploring how the importance of genetic effects might change as a function of the environment.

But in the last 20 years, gene-environment interaction has blossomed into a mainstream field of study with over 10,000 research articles published in a variety of journals. Along with the growth of the field itself, genetic analysis is now a tool used in many different kinds of research, including developmental and prevention studies.

Dr. Dick recently reflected on the growth of her field, examined opportunities to use gene-environment analysis to inform prevention research and surveyed ethical concerns broadly related to the study of genetics in the introduction to the latest issue the academic journal Prevention Science.

Genetic analysis has become easier to incorporate into other studies because of the advent of noninvasive methods of obtaining DNA like saliva sampling, falling costs for genotyping and increased interest from research funding agencies. With increased access to and interest in genetics came the idea of “precision medicine,” using genetic information to tailor medical and prevention services to the individual as opposed to a one-size-fits-all model of care.

“Prevention is not equally effective for everyone, and there is suggestion that genetic information could be one way to help determine which children will respond best to which intervention,” Dr. Dick said in her article.

One area that illustrates the complexity of gene-environment interaction and precision medicine is alcohol prevention and interventions for children, teens and young adults.

Dr. Dick and her colleagues have found that the effect of genes and environment on alcohol use changes over time. Substance use in children and teens is more predominantly influenced by environmental factors like parental monitoring and access to alcohol at home. Later, genes emerge as a larger influence on substance use and misuse in adolescents and young adults when they leave their parents’ home and begin to self-select environments. Because of this change, effective interventions based on gene-environment research are time-sensitive and need to vary based on each person’s genetic makeup and environment.

Genetic analysis also allows researchers to hone in on specific genes that may help predict how effective different interventions will be for an individual. But when researchers examine those genes directly, the relationship between a single gene and effectiveness of an intervention is often not causal.

“In truth, we are only studying genetic variation, not genetic ‘risk,’” Dick said. She explained that an allele, a variant form of a specific gene, could be related to substance use, for example, but it may add risk through a mediating behavior or mechanism such as sensation seeking. Being a risk taker is not inherently a problem, in fact, it can be related positively to things like business entrepreneurship, but it can also create behavioral pathways of risk for different health outcomes.

“Genes are simply strings of nucleotides that code for amino acids; that create proteins; that affect the structure, function, and regulation of the body’s tissues and organs; that affect behavioral characteristics, response patterns, and temperaments; that can ultimately influence prevention response,” Dick said. “It is a long, winding pathway from genotype to behavior!”

“Most prevention scientists have extensive training in psychology and development; accordingly, theories about behavior change stem from this deep scholarship,” Dick said “However, most prevention scientists do not have nearly the depth of training in molecular biology, which makes theory-driven selection of candidate genes for study more challenging and potentially problematic.”

There are also ethical concerns that come along with the increased prevalence of genotyping. When researchers conduct a genome-wide screening for genes likely involved in alcohol dependence, for example, that will also capture information about that person’s risk for a variety of health outcomes contained within their genetic makeup.

Does the researcher have a responsibility to report that information back to the study participant? Are prevention scientists better equipped to enter this arena than geneticists? These are questions that researchers must answer as the field grows in the future.

“We need to be careful about the possibility of classifying kids in ways that could result in labeling and/or potential for discrimination or self-fulfilling prophecies,” Dick added. “If a group of kids are identified for whom prevention is less effective, it will be an important area of study to determine how better to support these children.”

While there are still many questions to answer, Dr. Dick believes that understanding how genetic risk impacts trajectories that lead to problematic health and life outcomes will help improve prevention research in the future.

“It is not enough to say that genetic information may be used to help us understand what child will respond best to what intervention,” Dick said. “Prevention scientists need to think carefully about the logistics of how that might actually play out.”